Eda held a press conference at the Press Center in Banja Luka today, where the most important findings of the comparative study “Transparency and Accountability of Public Enterprises in the EU and Western Balkans” were presented. Special attention was paid to the research results on transparency and accountability of public enterprises in Bosnia and Herzegovina. On this occasion, a press release in local language was prepared which can be downloaded here.

A comparative study was prepared within the project “Transparent and accountable public enterprises in B&H”, financed by the Kingdom of the Netherlands. 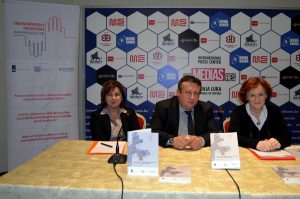 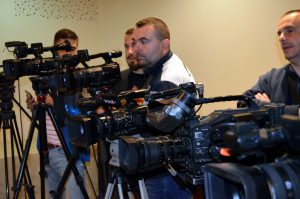