GIZ and Eda have signed a contract to provide technical support to the Council of Ministers of B&H – the Ministry of Finance and Treasury of BiH for the preparation and publication of the Citizens Budget. This includes conducting relevant analyses, preparing a methodology for drafting and publishing the Citizens Budget for the Ministry of Finance and Treasury of B&H, and providing expert support for the development of the first Citizens Budget (including consultative process, preparation and editing of the document, its design and printing). The project will be implemented until the end of November 2020. 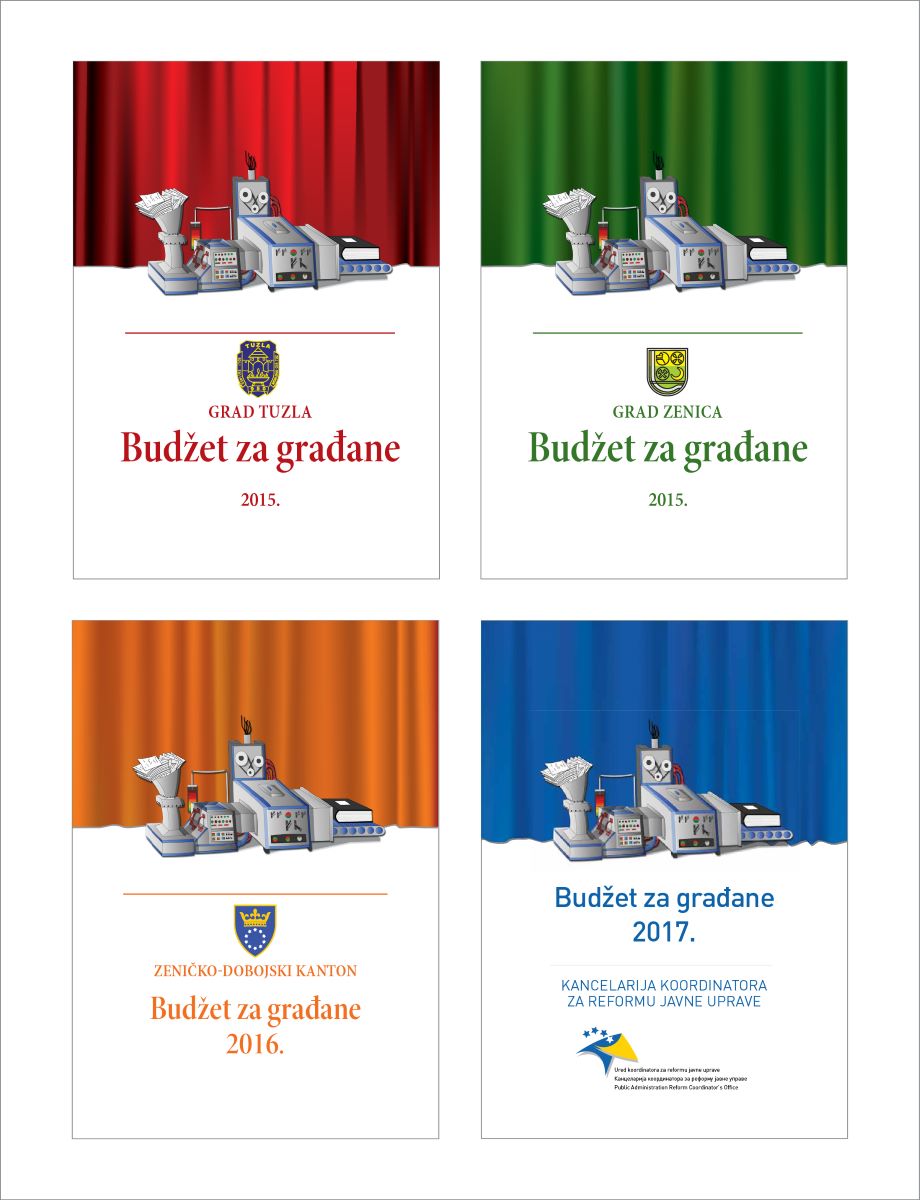