Within implementation of the project “Transparent and Accountable Public Enterprises in B&H – TAPE”, workshops with 10 public enterprises (5 from the Republika Srpska and 5 from the Federation of BiH) are organized in regard to preparation of annual business plans. Participants of the workshops discussed how to prepare the company’s plans in a form which can be easilly understood by citizens and how to make them accessible to the public, thus providing enough information to ensure that the public is adequately informed while at the same time protecting the business interests of the companies. In regard to this, Eda has prepared a draft of guidelines for representatives of public companies which should facilitate preparation and publication of annual plans.

After completion of the workshops, a new cycle of workshops will be organized when  aforementioned enterprises will be supported in preparation and publication of reports on business operations.

The project ” Transparent and Accountable Public Enterprises in B&H – TAPE ” is funded by the Kingdom of the Netherlands. 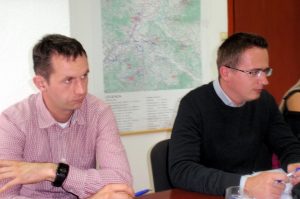 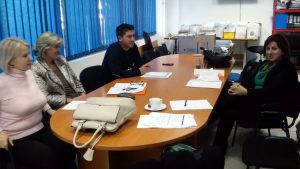 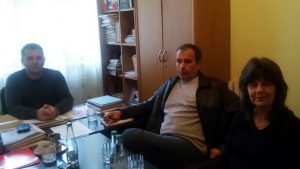 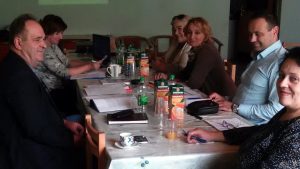 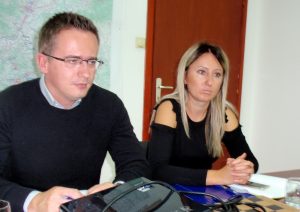